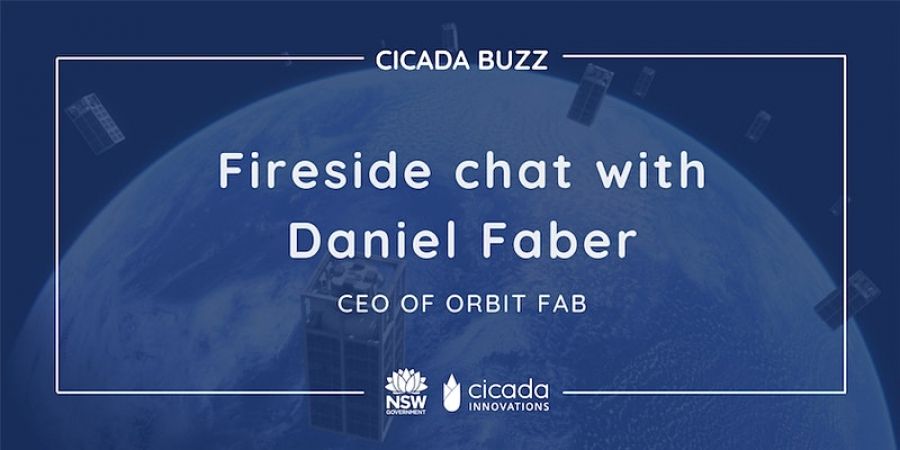 This event is hosted as part of the National Space Industry Hub, an initiative of Investment NSW, powered by Cicada Innovations.

This is your chance to learn from one of the world’s premier space entrepreneurs. With over 20 years experience in the space industry,Daniel Faber has founded and built multiple incredibly successful space companies. From homegrown Australian engineer to serial Silicon Valley entrepreneur, he has accumulated a wealth of knowledge to share.

This is a rare opportunity to learn from a visionary entrepreneur, and find out:

Currently, Daniel is the co-founder and CEO of Orbit Fab, a company whose vision is to build a thriving in-space market. This involves supplying existing services, like water to the ISS, but also supplying future space industries like tourism, manufacturing and mining. Their first target has been to put petrol stations in space, in an effort to make satellites reusable and minimise space junk. In June, Orbit Fab launched the world’s first operational petrol station in space and just last month closed a $10m funding round with Lockheed Martin and Northrop Grumman.

Prior to Orbit Fab, Daniel was the CEO of Deep Space Industries, pursuing space mining, where he grew sales from zero to nearly $10 million in 5 years.

The National Space Industry Hub will contribute to creating a vibrant and globally competitive space industry to delivering benefits for all Australians. The Hub offers a physical space, resources, mentoring, and connections for emerging space ventures and researchers in Australia. Find out more.

A serial entrepreneur leading a number of startups in Silicon Valley, Daniel Faber has leveraged his experience in a wide range of industry sectors to bring together teams and build companies in the emerging field of in-space operations.

As the former CEO of Deep Space Industries (DSI), Mr. Faber built a solid technology business, aggressively advancing a vision of delivering off-earth resources to the space economy. Under his leadership, the company released its first products with significant customer traction, grew sales from zero to nearly $10 million, changed global perceptions and regulations around space resources, and positioned DSI to systematically create and commercialize all the technology necessary for mining asteroids. He founded Orbit Fab to build the propellant supply chain in space, make satellites reusable, and build a bustling in-space economy.

As a serial entrepreneur in the aerospace and mining industries prior to DSI, Mr. Faber has grown several high-tech companies from startup through to commercial success. He is the recipient of multiple innovation awards and has filed a number of patents in the fields of mining, entertainment, medical imaging, and aerospace. 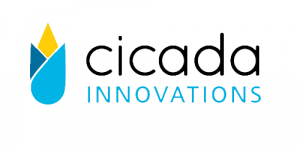